The Raspberry Pi was developed by Raspberry Pi Foundation in order to promote teaching of basic computer knowledge for developing countries. Raspberry Pi is basically a single board computer very customizable. Many projects use Raspberry Pi to achieve different tasks like research projects in weather monitoring, quadcopter control, security cameras or even Pokemon finders! Because of its low cost and its portability it has become very popular among teachers and inventors. Several versions have been developed, Raspberry Pi 3 and Raspberry 4 are the most recent and most famous.

With the rise of 3D printers, Raspberry Pi has become probably one of its most powerful allies. With 3D printing and Raspberry Pi you can now do some great 3d printing projects like radios and laptops. Mito3D has collected the best raspberry Pi 3d models and projects available to download for free and for sale.

You will be able to find some cool stuff in our categories like a wearable camera, laptop, quadcopter, security camera, 3d scanner, microscope, Pokemon finder, robots, telescope, a computer controlled plotter for your art projects and even retro gaming stations! Unleash your imagination and start printing these Raspberry Pi 3d models and projects and have fun! 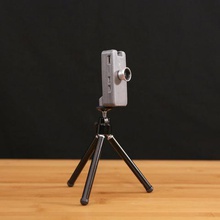 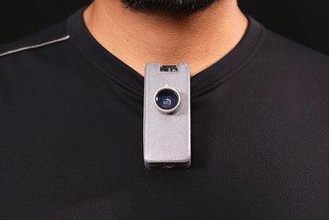 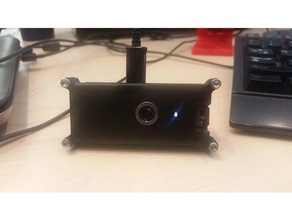 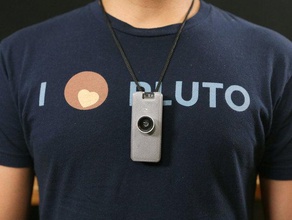 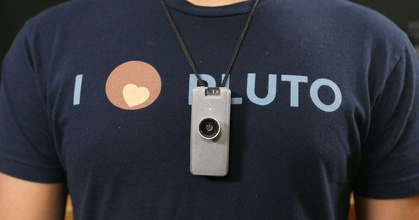 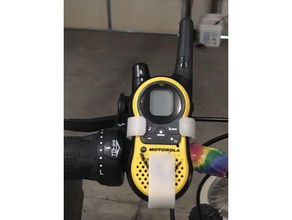 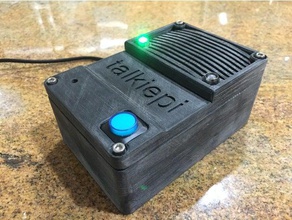 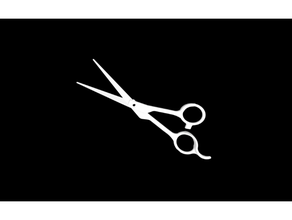 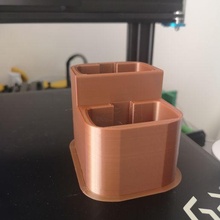 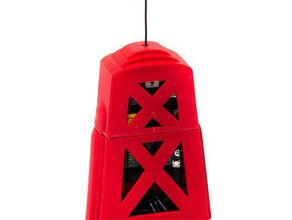 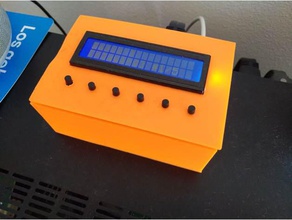 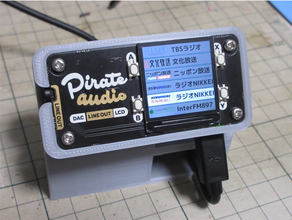 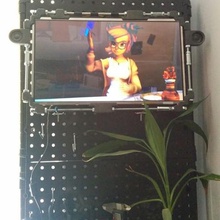 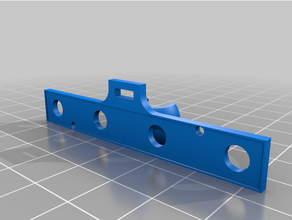 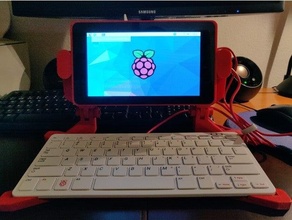