The Terminator is an American science fiction film created by James Cameron. The Terminator is a cyborg assassin sent from the future 2029 to 1984 to kill Sarah Connor whose son will become the savior of all mankind against a war against machines in a post-apocalyptic future where machines have the control. 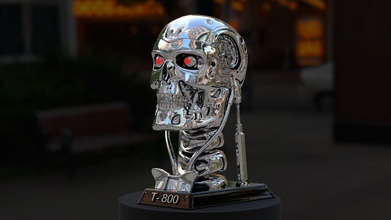 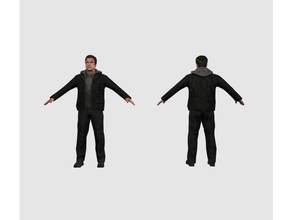 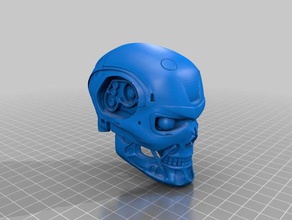 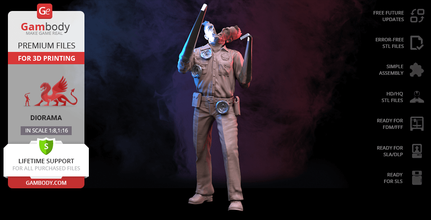 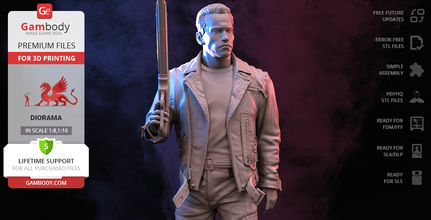 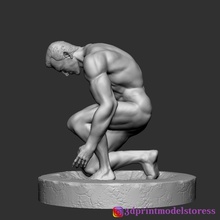 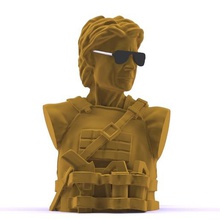 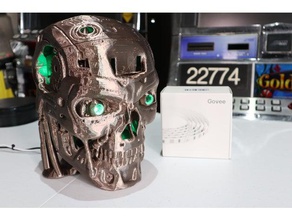 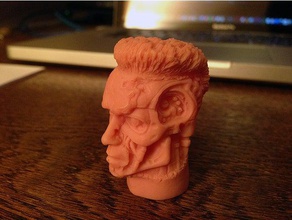 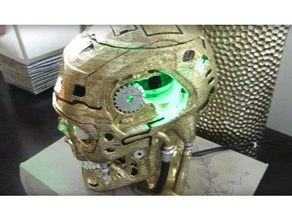 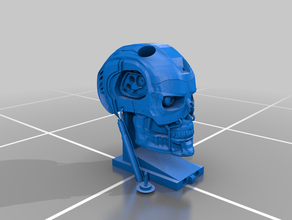 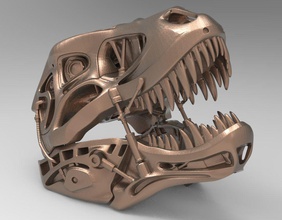 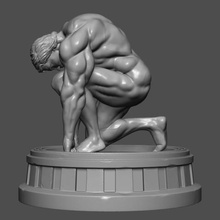 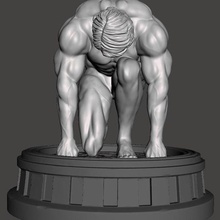 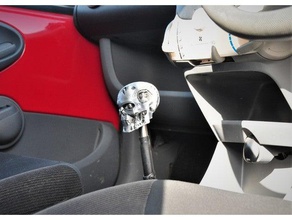 CHECK OUT MORE CATEGORIES FROM "Terminator"