Are you a Game of Thrones fan? or you just love some of their characters? Anyway, this is the perfect place to find 3D models of the American fantasy drama series that was launched by HBO in 2011. Game of Thrones, also known as GoT, is an adaptation of A Song of Ice and Fire, a series of fantasy novels. The TV series broadcasts 73 episodes over 8 seasons, using plenty of new characters that have become famous during the 8 years that the series lasted. Mito3D has tried to collect not only the full series characters of Game of Thrones, but all sort of 3D model items, castles and many more designs to be printed. Below you will find the best Game of Thrones 3D printable models available to download for free and for sale! Do not forget to add you personal touch by painting or printing them in whatever color you like! 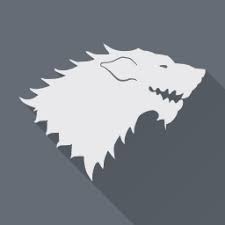 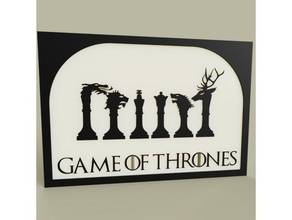 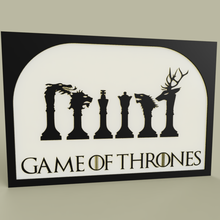 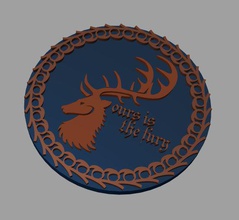 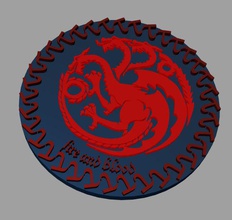 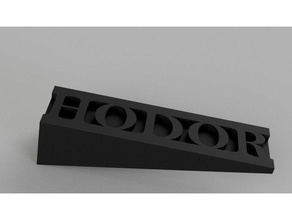 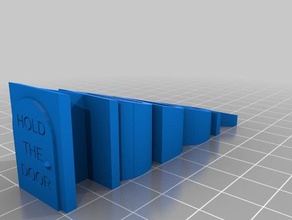 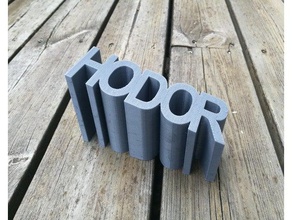 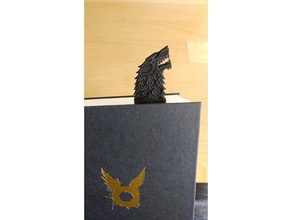 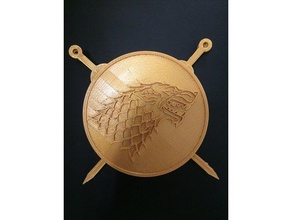 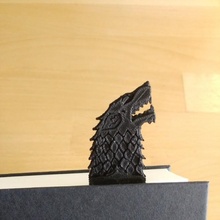 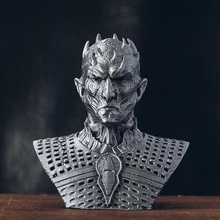 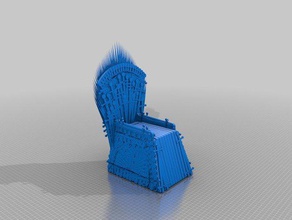 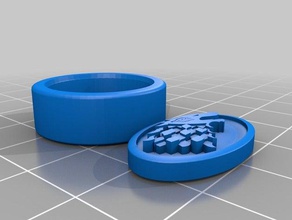 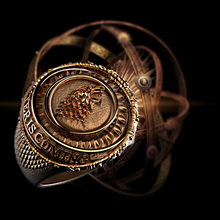 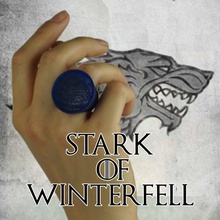 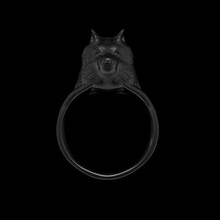 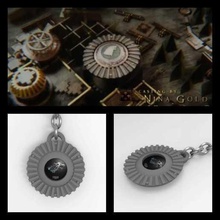 CHECK OUT MORE CATEGORIES FROM "Game of Thrones"

hand of the king