“I am your father” might be one of the most famous sentences on a fiction movie. It was used by Darth Vader on The Empire Strikes Back film of Star Wars in 1980. Darth Vader, also known as Anakin Skywalker, is one of the main characters on the Star Wars Saga. He was a powerful Jedi prophesied to bring balance to the Force. However, Anakin was absorbed by the dark side and became a Sith Lord. Plenty of 3D models have been designed in relation to Darth Vader, being the Darth Vader Mask the most downloaded. Even though the helmet has become the favourite 3D print object, there are lots of 3D models out there in regards to this Star Wars character and Mito3D has collected them for you. Below you can see the best 3D printable Darth Vader models to download for free and for sale! Feel free to add your own touch by painting or printing them on whatever colour you wish! 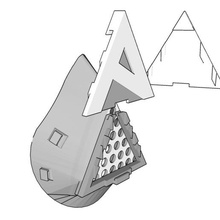 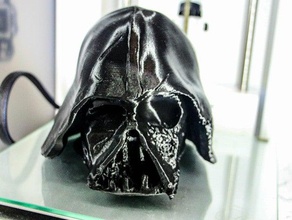 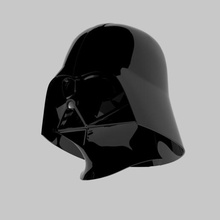 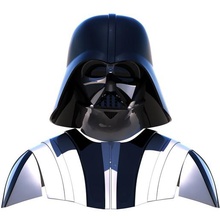 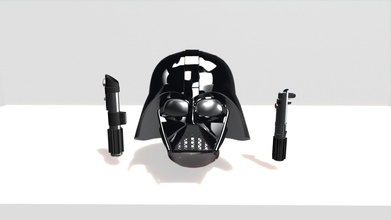 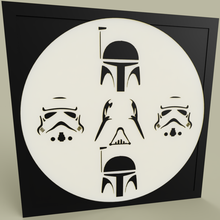 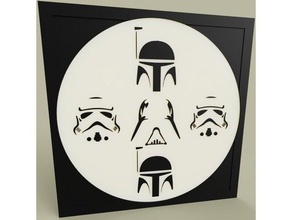 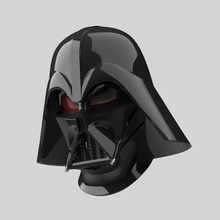 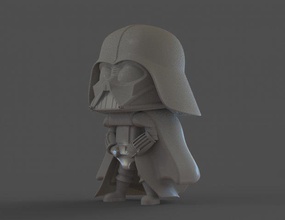 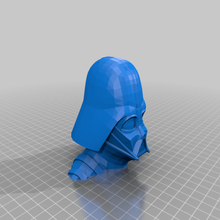 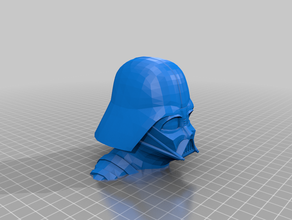 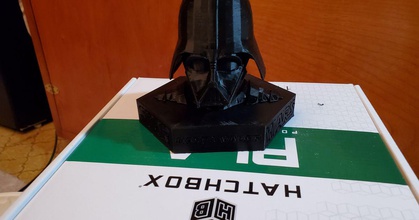 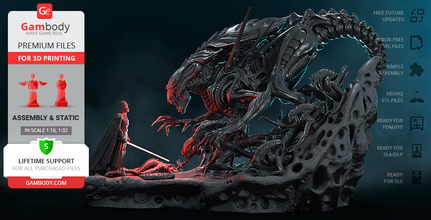 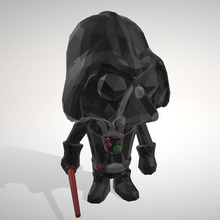 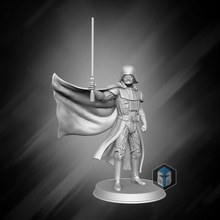 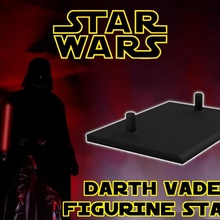